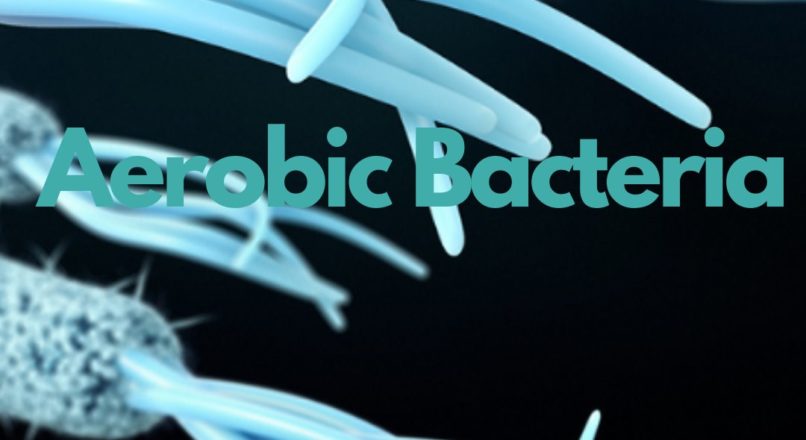 There are three types of aerobic bacteria.

These bacteria can live either in the presence or in the absence of oxygen. These bacteria have anaerobic methods for energy production as well. They can ferment or produce energy for their metabolism.

These bacteria utilize glucose for energy. They undergo glycolysis that produces energy and pyruvic acid. Then, pyruvate form acetyl CoA that enters in Krebs cycle. This process produces an average of 38 ATP and CO2.

How to culture these bacteria?

These bacteria can be grown on simple agar and selective agar. But it is mandatory to supply them with a good amount of oxygen so that they grow easily.