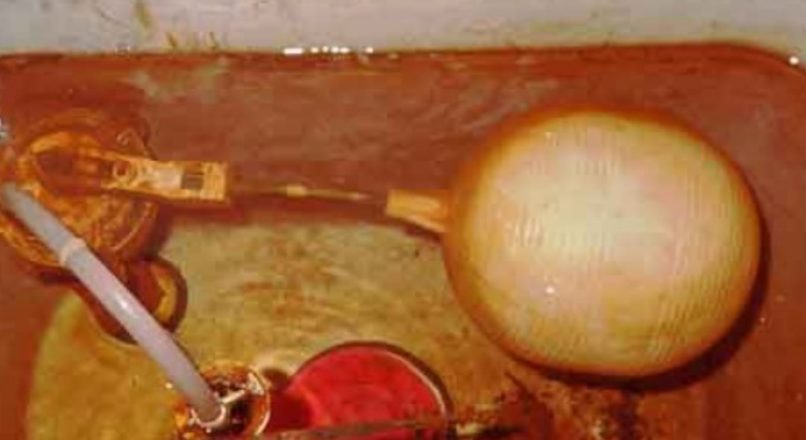 “Iron bacteria are those bacteria that can accumulate iron from their environment.”

These bacteria deposit iron and store iron as storage granules. These bacteria cause iron to react with oxygen and form rust. They form sticky slime layers that allow them to attach and grow. These bacteria oxidize dissolved ferrous in the surroundings and use energy to survive and grow in the environment.

These bacteria live in

These bacteria live in an anaerobic environment. They use iron as their energy source. These bacteria produce rust colour due to the formation of ferric oxide. When rust is produced, a brown slime layer is formed that helps us to identify the bacteria. These bacteria also produce stingy odour like cucumber, sewage water.

How to culture these bacteria?

Sample must be taken from the soil, underground water and water surfaces in which rust colour is present. Media must contain the dissolved ferric oxide which is utilized by bacteria. These bacteria produce a slime layer or pigmentation during their growth. For identification, gram staining, biochemical test and PCR can be used

Problems caused by these bacteria:

These bacteria can be controlled in the water in 3 ways.

The physical method includes the removal of rust from the groundwater. With the help of proper cleanliness and sanitary conditions, this method can be effective. But it is a time-consuming process.

It is done by injecting hot steam of 60ºC for 30 minutes. This is an effective process but very costly

Chemicals agent include surfactants that are acids, disinfectants and oxidizing agents.

Acids can dissolve iron compounds, destroy bacteria. But there are many precautionary measures to deal with acids.

Oxidizing agents cause oxidation of iron. Iron utilizes from the surroundings and bacteria death occurs.