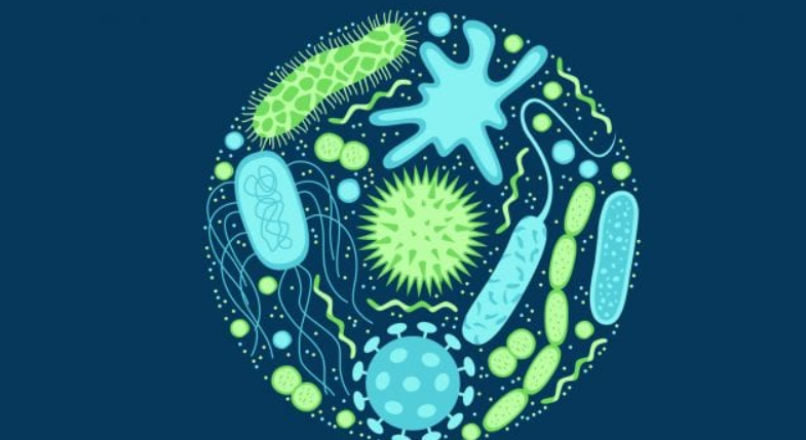 Sir Alexander Fleming, a Scottish researcher was the first to discover an antibiotic named Penicillin in1928. He was performing experiments with the influenza virus in the Laboratory of the Inoculation Department at St. Mary’s Hospital in London. Often described as a careless lab technician, he went on a two-week vacation. On his return, he found that a mold had started growing accidentally on contaminated Staphylococcus culture plates. Fleming described mold colony as:

“Fluffy white mass which rapidly increases in size and after a few days sporulates and changes color from dark green to black to bright yellow.”

Upon examination of that mold he had found that culture of mold prevented the growth of Staphylococci. He published an article in the British Journal of Experimental Pathology in 1929 reads as;

“The Staphylococcus colonies became transparent and were obviously undergoing lysis … the broth in which the mold had been grown at room temperature for one to two weeks had acquired marked inhibitory, bactericidal and bacteriolytic properties to many of the more common pathogenic bacteria.”

Fleming described his discovery of penicillin as; “One sometimes finds what one is not looking for. When I woke up just after dawn on Sept. 28, 1928, I certainly didn’t plan to revolutionize all medicine by discovering the world’s first antibiotic, or bacteria killer. But I guess that was exactly what I did.”

Fleming stopped studying Penicillin in 1931; his work was continued and finished by two Oxford researchers Howard Florey and Edward Chain. They carried out human trials on Penicillin. For their work Fleming, Chain and Florey shared Noble Prize in 1945.

“Then there is the danger that the ignorant man may easily underdose himself and by exposing his microbes to non-lethal quantities of the drug, make them resistant.”

The ability of a microbe to withstand the effect of an antibiotic is termed as antibiotics resistance. It is a specific type of drug resistance which can evolve naturally by natural selection after random mutation or it can be made artificially by applying an evolutionary stress on a population. After the evolution of antibiotic resistance, the resistance gene can be transmitted to other bacteria with the help of horizontal gene transfer by plasmid exchange. Bacteria can acquire resistance to a single antibiotic as well as to multiple antibiotics. When certain bacteria become to several antibiotics it is called multidrug-resistant bacteria or superbug.

Antibiotic resistance can affect people at any stage of life. It can affect healthcare, agriculture and veterinary industries making it a potential threat and one of the most urgent public health care problem. More than 150 million antibiotics prescriptions per year are written to the patient in the US. Among these patients, 2.8 million people get an infection of antibiotic-resistant microbes with 35000 deaths per year.

Streptococcus pneumoniae cause pneumonia, leading to ear and sinus infections as well as meningitis. Bacteria can also enter into the bloodstream causing bacteraemia. Symptoms include cough, fever, chest pain, shortness of breath, joint and ear pain, sensitivity to light and chills. It can cause brain damage, hearing loss and even death. Bacteria developed antibiotic resistance making its infection tough to treat.

In 2015 a National Action Plan was given by the White House to combat antibiotic resistance. This includes:

We can also stop antibiotics resistance development and protecting yourself from getting an infection by following ways:

Bacteria can resist antibiotics by either changing or destroying the antibiotic or by making changes which not allows antibiotics to work on target sites. Following are the ways through which a bacterium resistant an antibiotic:

Transduction is a method of horizontal gene transfer. Bacteriophages are the virus that can infect bacteria. Bacteriophage can bring along genes that they picked up from other bacteria during infection. Thus bacteriophages can uptake the antibiotic resistance gene and can transfer it to bacteria while injecting their DNA into the bacterial cell. Tetracycline resistance gene is being transferred between Streptococcus pyogenes strains with Bacteriophage-mediated transfer.

Some of the antibiotics, their release year, resistant organisms and year in which organism had developed antibiotic-resistant are given as: