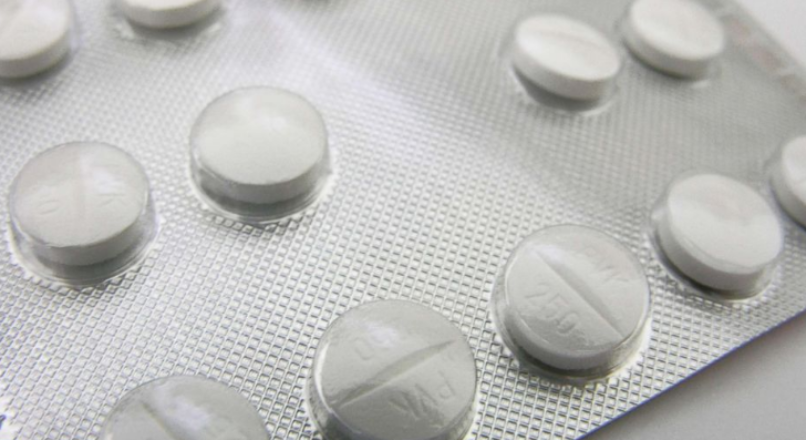 Penicillin is the beta-lactam antibiotic that is used for the bactericidal effect of gram-positive bacteria. It directly targets the cell wall of bacteria and inhibits the synthesis of the cell wall. As it is used to treat the disease caused by gram-positive bacteria so this is recommended as a narrow spectrum antibiotic. Penicillin contains a beta-lactam ring that is responsible for its activity.

Penicillin is the first antibiotic that was discovered by Alexander Fleming. Penicillin is naturally synthesized by a fungus, Penicillium chrysogenum. He grew the staphylococcus on the agar plates. He separated the pure colonies of Staphylococcus from boils, sore throat samples. Then, he went for the holidays. When he returned from the holidays, he observed that there is a clear zone of inhibition of bacteria where the hyphae of fungus grew. He isolated the fungus metabolite that kills the bacteria and named as penicillin. Penicillin has the bactericidal effect that kills the bacteria.

Penicillin is a cell wall inhibitor. The cell wall is composed of peptidoglycan subunits. This peptidoglycan is the polymers of sugar and amino acids. The sugar N-acetylglucosamine and N- acetylmuramic acid linked with the amino acids. Three to five peptide chains linked the sugar and protein together. These polymers combine to give the structure of the bacterial cell. Peptidoglycan creates a mesh-like appearance that prevents the extracellular component to move inside the cell. Penicillin works by targeting the peptidoglycan. Penicillin attacks the peptidoglycan subunit of the cell wall. The cell wall breaks that leads to the weakening of the cell. When bacteria multiply, small holes create that are not fill by peptidoglycan. The weak cell wall can’t support bacterial growth. Bacteria live in a watery environment and water moves inside the cell. When water enters, bacterial cell burst and die.

For the industrial preparation of penicillin, there are many steps that are as follows: 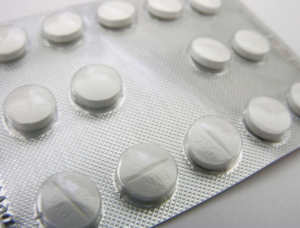 The pure culture can be obtained either from the environment or from American type culture collection (ATCC). After getting the pure culture, microscopy is done by making the smear. The smear is stained by using cotton blue stain. It stains the fungal hyphae and then it can be visualized under the microscope. On microscopy, the features that are observed under the microscope are as follows:

Penicillin is produced extracellular from the cell. The physical optimization include the

The fungus grows best at room temperature, with acidic pH and in 0.9% water activity. Molds are highly aerobic that grows in the presence of oxygen.

The chemical optimization include the

These elements are necessary for the fungus to biologically synthesize their biomolecules. The biomolecules includes DNA synthesis, protein synthesis, fatty acid synthesis and etc.

Molasses is used for the production of penicillin as it is cheap and gives high yield.

Production of other penicillin:

The other penicillin is obtained by changing the side chain of beta-lactam rings. The alternation in the side chain generates the synthesis of new antibiotics.

There are five types of penicillin that are used nowadays for the prevention of disease.

Their spectrum increase when new antibiotics groups are discovered.

There are three commonly resistant mechanisms that are adapted by gram-positive bacteria for survival.

Bacteria synthesize the Penicillinase enzymes that degrade the penicillin ring. Penicillin antibiotic activity depends on the beta-lactam ring. When the ring are broken by enzymes, its activity stop and bacteria survive in the environment.

Bacteria have some modified proteins that pump the penicillin out from the cell. when penicillin moves out, bacteria survive and able to grow.