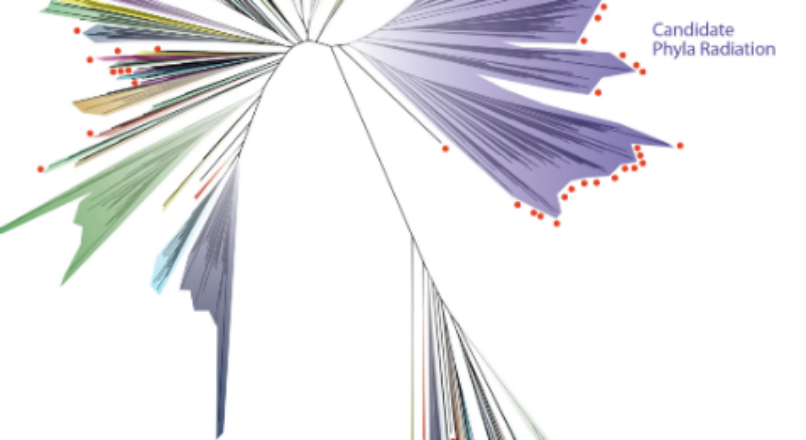 The science in which the bacteria are classified is called bacterial taxonomy. The taxonomy is the combination of two words that is taxis means arrangement and nomos means to distribute or govern. This bacterial taxonomy refers to the three disciplines that are

These bacteria are classified into different domains on the basis of

Bacteria can be classified on the basis of follows.

Bacterial morphology deals with the shape of bacteria. These are present in three shapes.

Cocci are the bacteria that have spherical symmetry. They are observed as circle under microscope. They resemble as tiny balls in the microscope.

These are rod shape bacteria under the microscope. Their width and length vary from bacteria to bacteria. They resemble as pilli of bacteria. They may have square ends or round ends.

They may arrange as single, double, chains and clusters. These arrangements depend on the dimension of the microbial cell division.

Some bacteria appear as single cell under a microscope. These bacteria divide into one dimension.

Some bacteria appear as pair or double cells. Two single cells combine together and form a diplo cells. These cells also divide in one dimension.

These bacteria are present in the form of chains. They seem as long chains under the microscope. Their cell division also occurs in one dimension.

Bacteria can be named according to their shape. There are many bacterial names that are because of their shapes. For example; cocci is the circular shape of bacteria that represent a large group of bacteria. Bacilli are the rod-shaped bacteria that are named after their rod shape.

There are many bacteria that are represented by their scientist name. The scientist that discovered the bacteria name it with their name as a sign of honour. For example; Listeria monocytogenes is named after the discovery of his scientist Joseph listeria. Escherichia coli are named because of their scientist name Theodor escherich.

Bacteria can be named by the type of disease they develop in the organism. There are many diseases that are used to giving name the bacteria. Bacterial pathogenesis helps the scientist for giving the name to the bacteria. For example; Bacillus anthracis is name after that it is the causative agent of disease anthrax. Mycobacterium tuberculosis is responsible for tuberculosis in the organism that’s why it is known as tuberculosis.

Bacteria are identified by using many techniques. The procedure for the bacterial identification is as follows: