Similarities Between Archaeans and Aacteria

Home/ Similarities Between Archaeans and Aacteria 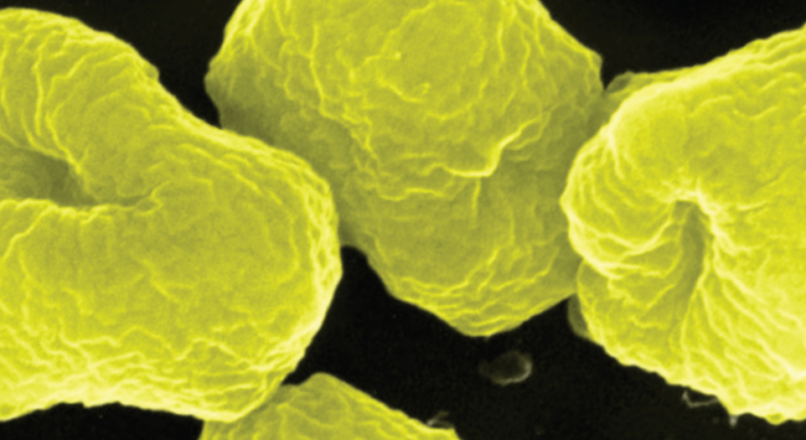 Similarities Between Archaeans and Aacteria

Both cells are Prokaryotic in nature. These cells lack membrane-bound organelles and major organelles like the nucleus, Golgi apparatus, endoplasmic reticulum and mitochondria. Their genetic material is suspended in the cytosol as false nuclei. But there is no membrane around the genetic material.

Both archaea & bacteria exist in the form of three to four shapes. These shapes include Rod shape, cocci shape, comma shape and spiral shape. All the bacilli are rod-shaped bacteria and all the circular bacteria are called cocci. This circular may or may not be exact. The comma-shaped bacteria are vibrio and spirochetes have spiral shapes. These shapes are similar between archaeans and eubacteria. 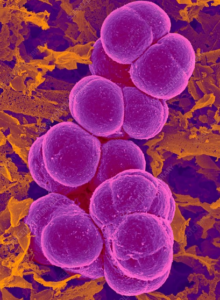 Both are the microscopic entities that can’t be observed through naked eyes. Both need 1000 times magnification to observe. Their size ranges in micrometres.

As they are prokaryotic in nature, they don’t contain membrane bound organelles. They generate ATP in their cell membrane; have inclusion bodies for their storage.

Both cells have suspended ribosomes in their cell. As they don’t contain endoplasmic reticulum, their ribosomes are present freely in a cell that helps bacteria to prepare their proteins.