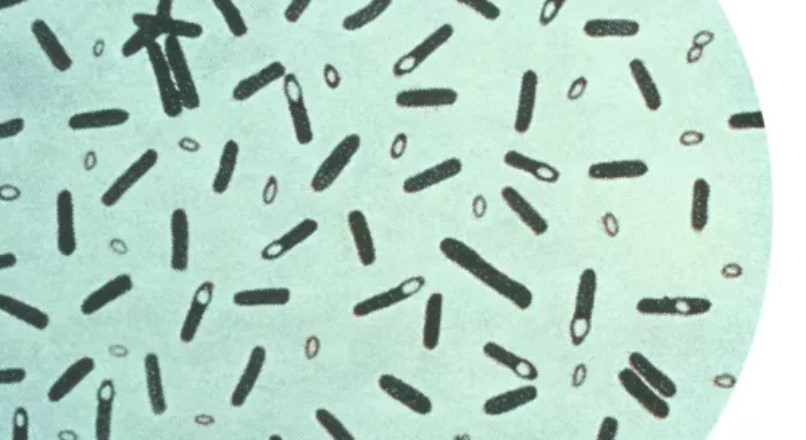 Spores have the following characters:

There are 3 major components of spore

It is a thin covering around the spore that acts as a sieve. It excludes large molecules such as lysozyme and toxins from the spore. It is composed of keratin that has the enzymes that allow the germination of spore.

Cortex lies beneath the coat and it mainly composed of peptidoglycan. Peptidoglycan is needed for the synthesis of the cell wall.

The core contains the bacterial DNA that is enclosed into Small acid-soluble spore protein (SASPs). SASPs help in the protection of the DNA from UV radiation and heat. They also contain ribosomes and enzymes that are metabolically inactive. Calcium dipicolinate is present in high concentration that stabilizes the DNA molecule present in spore.

Spores are present in three positions

when favourable conditions arrive, spores germinate into bacteria which is called sporulation. A membrane between the DNA and cortex is present that is called as septum. DNA replicates and septum form between genetic material and the rest of the cell. Forespore is formed by pinching the membrane into the cell. It leaves a double membrane around the DNA. Calcium dipicolinate is present in Forespore. Spore coat is formed by the formation of peptidoglycan layer between 2 layers.