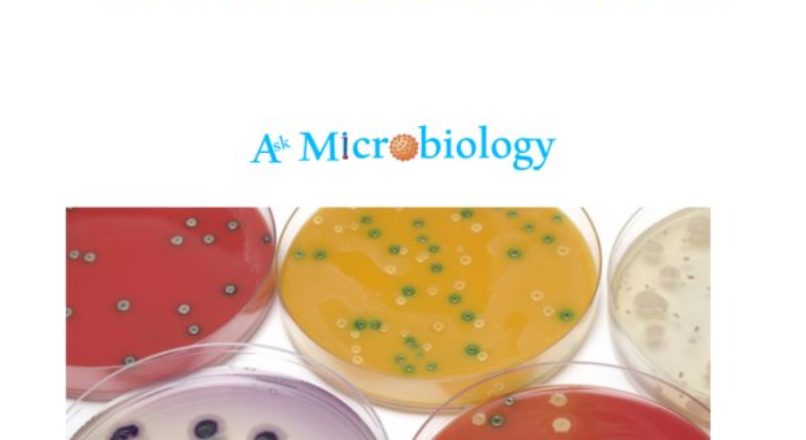 There are three types of anaerobic bacteria.

Obligate aerobes can’t survive in the presence of oxygen. They immediately die if oxygen is present in their environment. They don’t have catalase and superoxide dismutase enzymes that break the oxygen and superoxide radicles.

Aero-tolerant is the bacteria that tolerate the presence of oxygen in their environment. They slow down their metabolism and allow themselves to tolerate the oxygen.

Why they don’t survive in the presence of oxygen?

How these bacteria survive?

There are 2 pathways to survive

These bacteria use fermentation to grow and survive in environment. They obtain their energy by fermenting glucose into lactic acid, alcohols and energy as a by-product.

These bacteria are commercially very important as they can be used to produce acids, alcohols if grow in large amount

How to create anaerobic condition in culture rooms?

There are many ways to create an-aerobiosis in culture room