Best pH for the growth of Bacteria

Home/ Bacteriology / Bacteria / Best pH for the growth of Bacteria 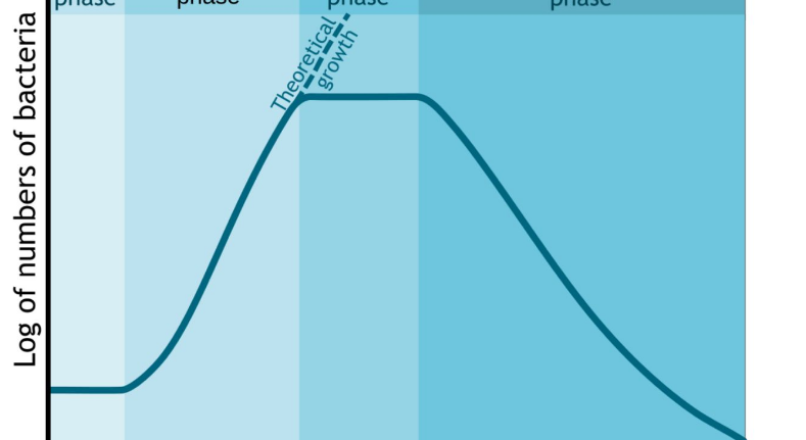 Best pH for the growth of Bacteria 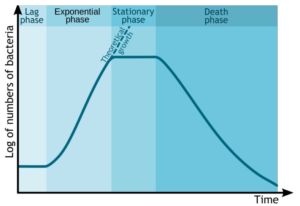 Some examples of neutrophils are as follows:

Staph.aureus is gram positive bacteria that are cocci in shape. They are non-motile, non-spore forming, catalase positive and oxidase negative bacteria. These bacteria can live in the presence or absence of oxygen, as they are facultative anaerobes. They grow best at temperature 7ᴼC-45ᴼC and optimum 37ᴼC. the pH range for the best growth of bacteria is 5.5-9 and optimum grow best at 7 pH.

They are normally present on the skin and cause contamination during mishandling. They are present in a high percentage in the nasal secretions and cause the contamination of food and cause disease when personnel is suffering from flu, pyogenic infections, sore throat and any skin infections. Their toxins are heat stable and remain active in normal cooking temperature. They become inactive when heat at 60ᴼC for 6 hours.

Cl.botulinum is gram positive rod-shape bacteria. They are anaerobic bacteria that grow in the absence of oxygen. They are spore-forming bacteria that produced terminal spore. Their spores are killed at 115ᴼC. Clostridium genus has two groups. The one is Proteolytic bacteria are the group that can break proteins. These grow at 10-48ᴼC and the other one is Non-proteolytic bacteria are the group that cannot break proteins. These grow at 4-40ᴼC. These bacteria grow at 4.6-8.9 pH ranges and grow best at neutral pH.

Their normal habitat is soil. The spores and vegetative bacteria cause the contamination of food during mishandling and poor environmental conditions.

Cl.botulinum is identified by growing the bacteria on reinforced clostridial media. RCM media reduced the oxygen present in the environment and promote the growth of bacteria.

Salmonella-Shigella agar is used for the identification of salmonella. Salmonella gives pink colonies with the black dot on the centre of the colony.

Eosin methylene blue agar is used for the identification of E.coli. Eosin and methylene blue suppress the growth of other bacteria and E.coli gives green metallic sheen on EMB agar plate. This agar is selective for E.coli growth.

Listeria is gram positive bacteria with rod shape. It is psychrotroph, facultative anaerobes. Some of the species are non-motile and some are motile. They are non-spore forming bacteria. These bacteria grow at 37ᴼC and at neutral pH.

Half Frazer media is used for the identification of Listeria. This media is selective for listeria and contains the nutrients that promote the growth of bacteria.

Vibrio is gram negative and curves shape bacteria. They are facultative anaerobes, motile and non-spore former. They have poor single polar flagella and give oxidase positive result. These bacteria grow best neutral pH and range of pH is 5-9. They need high salt concentration to grow i.e. 7-10% of salt for their growth.

They can be transmitted through sea water. They are present in the faeces and indicate the faecal contamination in food.

They are present in the GI tract of bird and their presence indicates the bird fecal contamination. It is the bacterium that most commonly causes food poisoning.

Bacillus is gram positive, rod shaped bacteria and spore former. It produced central spores and spores that can tolerate even pasteurization temperature. It is facultative anaerobes that can grow best at 5-50ᴼC and 4-9-9.3 pH ranges. These bacteria grow at above 0.95 water activity and up to 10% NaCl concentration. This bacterium loves to grow on starchy food and grow best on rich carbohydrate source.

These bacteria are present in air and soil. This infection is commonly produced by using starchy food such as rice, potato and etc

These bacteria grow at any media but selectively on mannitol salt agar supplemented with polymixin B antibiotics that kill the staphylococcus contamination.