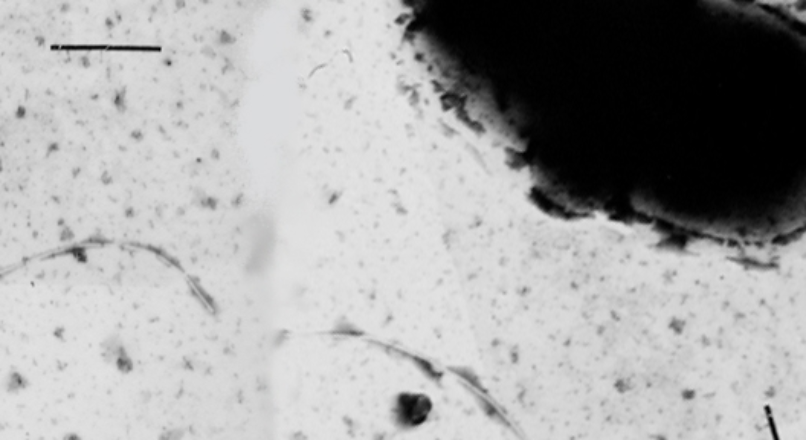 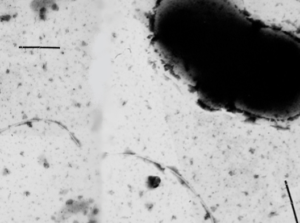 The characteristics of the sulfur-reducing bacteria are as follows:

This is done by sulfate reductase enzymes

These are of following types.

These are the bacteria that oxidize organic compounds such as carbohydrates, organic alcohols and acids and aromatic hydrocarbons. They obtain electron acceptor from the oxidation organic compounds.

These bacteria can prepare their own food by photosynthesis. They can use light energy and fix the CO2 into food. They have bacterial chlorophyll that can convert light energy into glucose. They are commonly green sulfur bacteria.

These bacteria can’t prepare their own food. They use chemical to get energy and use organic carbon for its requirement. They don’t have bacterial chlorophyll to convert light energy into glucose. They are purple sulfur bacteria.

These bacteria are important as